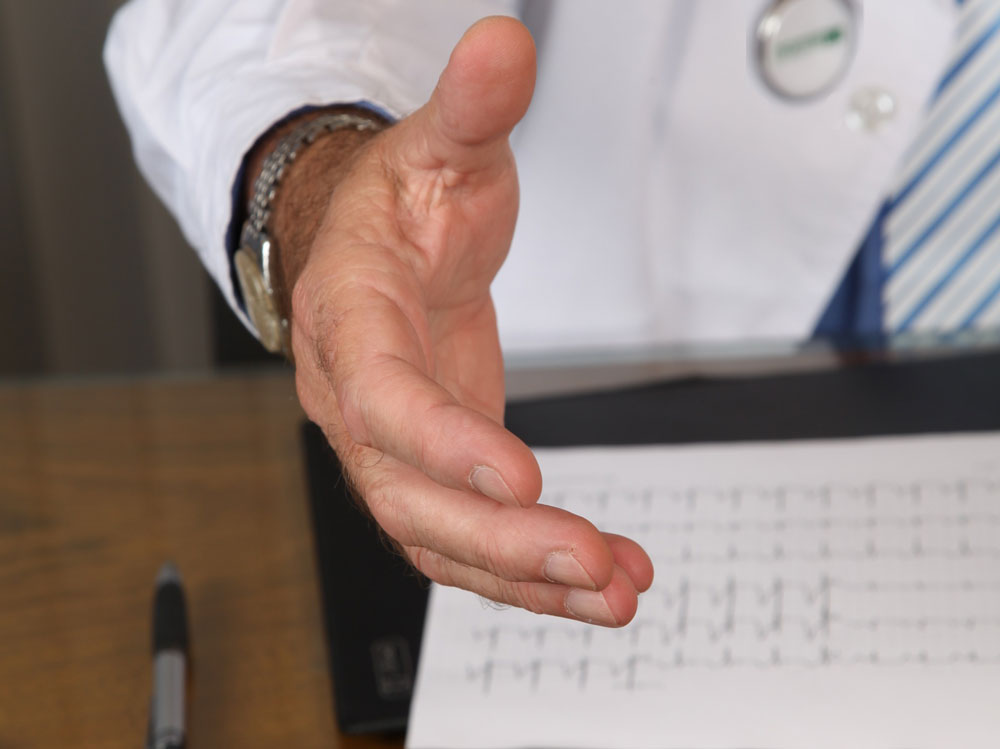 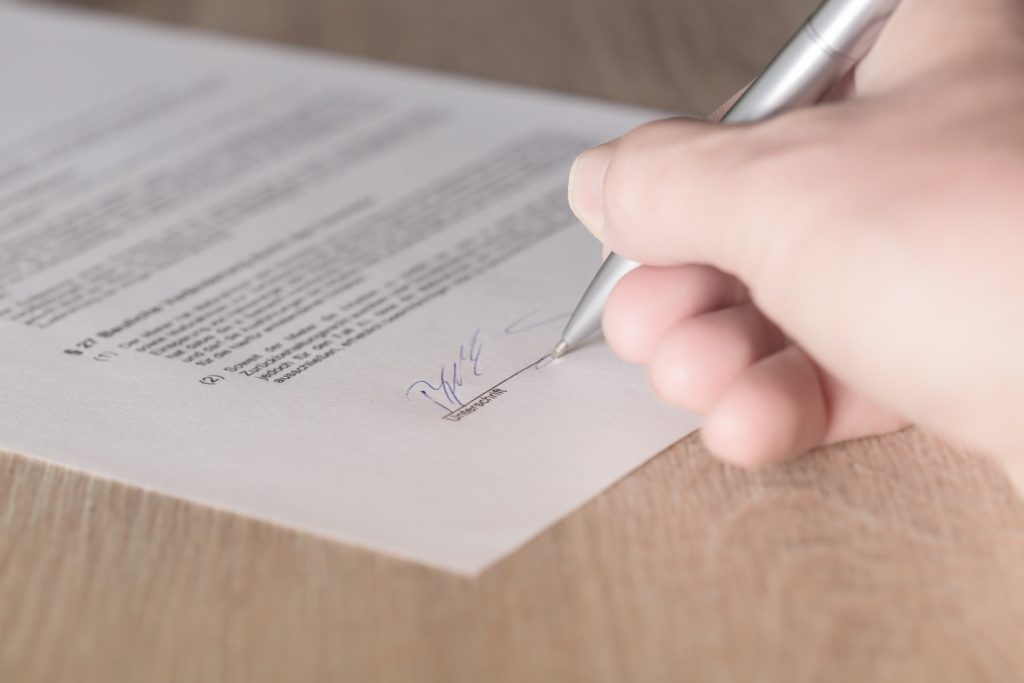 To avoid liability under the applicable healthcare regulations, health systems must collect all rent due under their lease arrangements with referring physicians. And yet, many health systems regularly fail to do so. Failure to collect rent can take shape in many different forms.

Sometimes, tenant physicians simply fail to pay rent for their spaces for a variety of different reasons, and, despite that, health systems allow them to continue occupying their spaces for extended periods of time. When this happens, many health systems fail to send notice of default letters and seek available remedies under the law. If and when the delinquent tenants finally decide to pay their outstanding rent, many health systems often fail to impose and collect late fees on those delinquent rent payments even though their lease arrangements may require them to do so. This can happen because of administrative oversights or conscious efforts by health systems to not engage in actions that could upset the physicians or result in health systems having a reputation of suing doctors.

Similar issues arise with rent escalators and holdover premiums. Most lease arrangements contain annual lease escalators through which tenant’s base rent increases typically between 2%-4% each year throughout the term of the lease. These rent escalations, however, are not always captured by health systems, which results in tenant physicians paying less in total rent during the term of the lease than what is required under the lease. Similar problems arise with holdover premiums. Many lease arrangements require physicians who go into holdover to pay a higher rent, which is typically between 125% and 200% of the base rent rate for the year immediately preceding the holdover period. Just like with late fees and rent escalators, these holdover premiums are oftentimes not imposed and collected. As a result, physicians pay less in rent than what is required under the lease.

Another common issue arises when health systems allow physicians to use or move into vacant spaces adjacent to their leased spaces for free. Oftentimes, this involves storage or administrative spaces. Typically, the parties intend for the physicians to use said space temporarily, but in many cases, the physicians never move out of the vacant space and continue using it permanently. These additional spaces are not covered by physicians’ existing lease arrangements with the health systems, and as a result, physicians end up occupying a space without a written lease in place, which is a violation under the applicable healthcare regulations. Additionally, physicians receive remuneration from the health systems by not having to pay for the additional space. 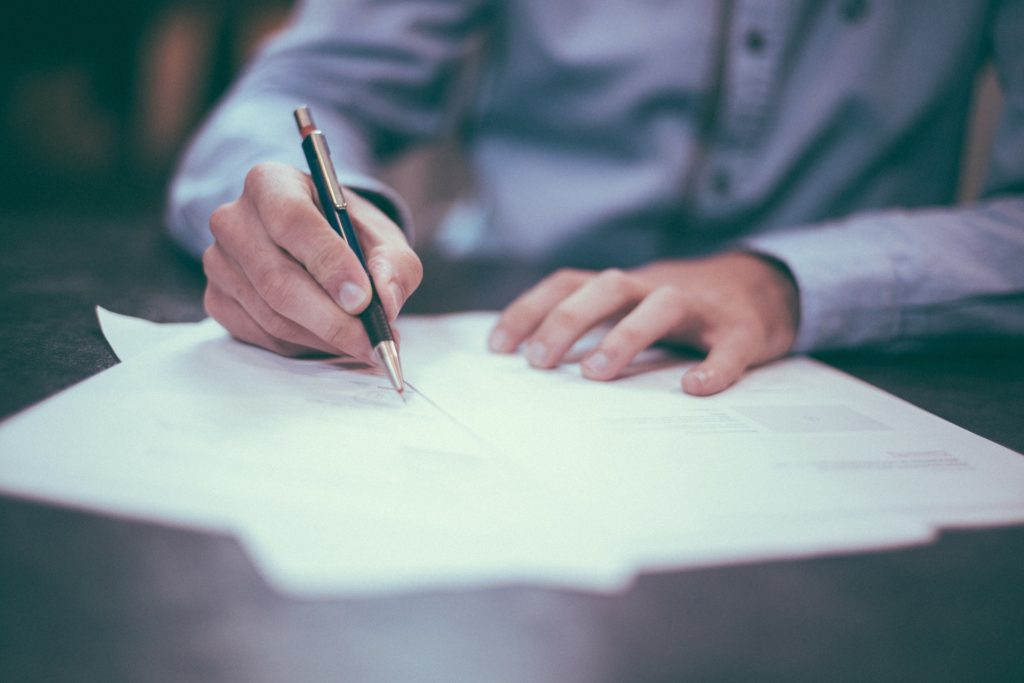 It is critically important for health systems to track lease expiration dates. Many health systems fail to do this, and, as a result, there are numerous instances in their real estate portfolios where referral source tenants are occupying spaces without active leases in place. This presents several issues. First, even if the lease rates were consistent with fair market value and supported by a strong FMV report when the lease was first entered into, once the lease expires, the rates that are being charged under the expired lease may no longer be consistent with fair market value, which could expose health systems to regulatory liability. Second, some health systems fail to continue collecting rent from tenants who continue occupying the space pursuant to the expired lease. Because expired leases are hard to monitor and would not show up on the lists reviewed by health systems’ compliance and audit departments that are sometimes tasked with selecting samples of active leases to audit, there have been instances where health systems inadvertently allowed tenants to occupy spaces for years without a lease in place and without paying rent. Third, because lease expirations are often caused by the fault of the health systems or their third-party lease administrators, many health systems are reluctant to impose holdover premiums on the tenants whose leases have expired even though the terms of the lease may require them to do so. This creates additional regulatory problems for health systems.

Allowing leases to expire typically stems from poorly designed leasing policies and procedures. There are usually several bottlenecks in the leasing process, which prolong the lease renewal discussions and negotiations and cause the leases to expire before renewals are executed. Additionally, many health systems fail to implement centralized tracking systems that monitor the materials terms of leases, such as lease expiration dates, rent escalation dates, payment history, etc. As a result, health systems fail to realize that a lease has or is about to expire. Finally, many health systems fail to conduct regular walk throughs of their real estate portfolios to ensure that the spaces that are being occupied are covered by active leases and used in the manner prescribed in the leases.

Timeshare lease arrangements present many different compliance pitfalls for health systems. Under those arrangements, a physician leases a defined space on a part time basis, e.g., two days a week from 8:00 AM to 12:00 PM. Oftentimes, these physicians contract for the right to reschedule the time blocks during which they are entitled to use the space on a relatively short notice. As it relates to operational compliance pitfalls, keeping up with the time spent by physicians in the spaces can present administrative challenges. A physician could, advertently or inadvertently, use the space longer than allotted under the timeshare lease arrangement, which could result in the health system providing remuneration to the physician.

Space creep issues can be prevalent in time share leases. Because physicians are not occupying the spaces full time, oftentimes, they will bring patient records and other supplies and materials with them and ask to store them in closets or spaces that are not covered by and paid for under time share leases. Similarly, the spaces leased by physicians typically include several exam rooms that are located inside of a larger suite. The physician is supposed to only use the exam rooms that are covered by the lease arrangement. Practically, speaking, however, there are situations when the physician uses additional exam rooms inside of the suite that are not covered by and paid for under the time share lease arrangements.

Rescheduling time blocks during which physicians use the leased space presents additional compliance pitfalls and administrative challenges. For example, if multiple physicians reschedule their designated time blocks, scheduling conflicts could potentially result in multiple physicians using the same space at the same time, which could potentially violate the exclusive use element of the Stark Lease exception. Similarly, if physicians regularly cancel or reschedule their blocks of time in the space, the lease could potentially be interpreted as an “on-demand” lease, which CMS in Phase IV commentary of the Stark Law described as problematic because it potentially constituted a prohibited or suspect per-use or per-click arrangement.