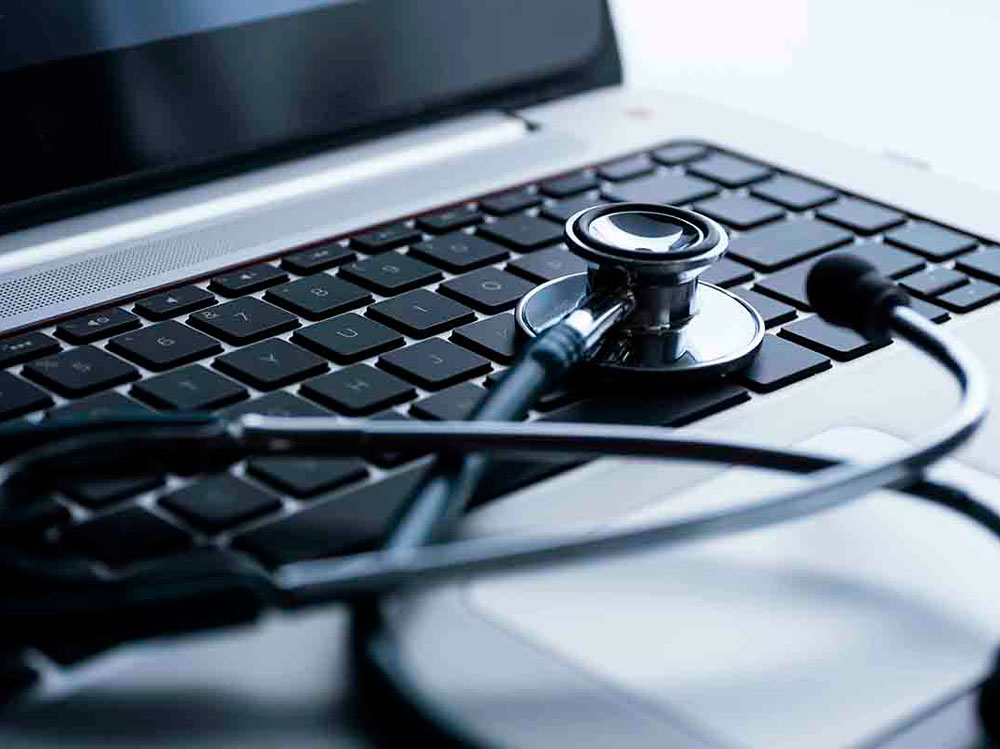 For example, a physician could receive a financial benefit from a hospital by paying less for medical office space than the “market” would otherwise dictate.

The theory is that in exchange for providing a physician with medical office space at rates below fair market value (“FMV”), a hospital could potentially recoup the money it is losing on that lease arrangement by relying on subsequent revenue from that physician’s downstream patient referrals for services that will ultimately be paid for by Medicare. Payment for patient referrals is strictly prohibited by the federal healthcare statutes and regulations and can serve as a predicate for whistleblower healthcare fraud lawsuits against health systems.

To avoid violating the Stark Law 1, lease arrangements between referring physicians and health systems must comply with the rental of office space exception (the “Lease Exception”) under the Stark Law, which generally consists of the following elements:

CMS does not prescribe a certain method for establishing fair market value and gives health systems discretion to select a method that is appropriate under the circumstances:

To establish the fair market value (and general market value) of a transaction that involves compensation paid for assets or services, we intend to accept any method that is commercially reasonable and provides us with evidence that the compensation is comparable to what is ordinarily paid for an item or service in the location at issue, by parties in arm’s length transactions who are not in a position to refer to one another . . . For example, a commercially reasonable method for establishing fair market value (and general market value) for the rental of office space can include providing us with a list of comparables. We would also find acceptable an appraisal that the parties have received from a qualified independent expert. Although some transactions are not subject to public scrutiny, we believe generally that there should be sufficient documentation of similar public transactions that the parties can use as a basis of comparison. In regions with inadequate direct comparables, such as rural areas, a reasonable alternative may involve comparing institutions or entities located in different, but similar, areas where property is zoned for similar use. For example, a hospital affiliated with a university in one part of the country could be comparable to other hospitals affiliated with universities that are located in similar types of communities.4

Although there is nothing in the applicable regulations that requires fair market analysis to be performed and provided by an independent, third-party expert, CMS has stated the following:

We agree that there is no requirement that parties use an independent valuation consultant for any given arrangement when other appropriate valuation methods are available. However, while internally generated surveys can be appropriate as a method of establishing fair market value in some circumstances, due to their susceptibility to manipulation and absent independent verification, such surveys do not have strong evidentiary value and, therefore, may be subject to more intensive scrutiny than an independent survey.5

A lease arrangement between a health system and a referral source which is not consistent with FMV and/or which is not commercially reasonable can result in the violation of the Stark Law, which could expose health systems to potential liability to the government.

As it relates to lease arrangements, the Anti-Kickback Statute is similar to the Stark Law outlined above, in that it prohibits space leasing arrangements between health systems and referral sources unless the arrangement meets the space rental safe harbor, which contains similar elements to the Lease Exception.7

The FMV requirement for indefinite term holdover tenancies brought an important change. Before the Final Rule, holdover rental rates did not need to be consistent with FMV if the holdover rate was set in advance and was consistent with FMV when arrangement was entered into. Now, arrangements under the indefinite term holdovers must continue to comply with FMV. Thus, while the annual rent escalators and holdover premium rates may have met the definition of fair market value and commercial reasonableness at the time the lease was executed, after the lease expires, the fair market value for the rental of the space may have changed to the point where the annual rent escalators are not resulting in the rental rates meeting the definition of fair market value under the Stark Law.

The Timeshare Exception can be used to cover not only the use of the space, but also the use of equipment, supplies, items, and services. These additional items, e.g., equipment or supplies, must be covered by other exceptions under the Stark law if one is relying on the Lease Exception. It is important to note that the Timeshare Exception is separate from the Lease Exception, and with the passage of the Final Rule, both of these exceptions under the Stark Law remain intact.  Health systems and physician groups can choose the most appropriate exception under the Stark Law for their timeshare arrangements.

The Final Rule clarified that the writing requirement under the Stark Law does not mandate for parties’ arrangements, including leases, to be reduced to a single document. Instead, the written document requirement could be satisfied by a collection of documents, including contemporaneous documents evidencing the course of conduct between the parties. Applying the facts and circumstances test, parties could rely on the following documents to establish a written lease arrangement:

To successfully satisfy the writing requirement with multiple documents, the documents in the collection must clearly relate to one another and evidence the one and the same agreement between the parties.

The Final Rule noted that contracts, including leases, do not require express term provisions of one year or more, so long as it could be determined from the parties’ arrangement that it was intended to last a year or more. The one or more year term requirement could be established through contemporaneous writings which showed that the parties’ arrangement in fact lasted for at least one year. In addition, the Final Rule notes that provisions for the early termination of the lease are still permitted. After early termination, however, the parties cannot enter into the same or substantially similar arrangement during that year.

Real estate lease arrangements between health systems and physicians must be structured in accordance with the aforementioned statutes and regulations. Failure to do so can expose health systems to significant liability under the law. Health systems should rely on knowledgeable and experienced legal counsel and real estate valuation experts and advisors when structuring these types of arrangements to help mitigate their intrinsic regulatory risks. For more information on our healthcare real estate advisory and compliance services, visit our Innovation Center.